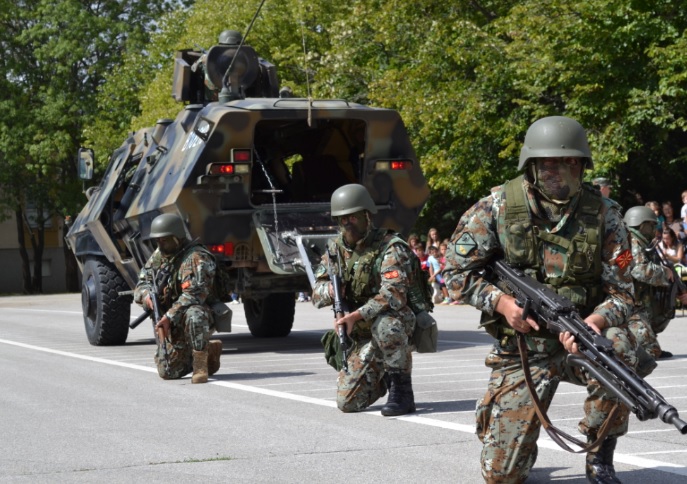 After the Parliament’s Defense and Security Committee endorsed the procurement of light armored vehicles for the army, the Government is expected to conclude an agreement with the United States administration at its following session set for December 24, the Defense Ministry said today.

The agreement relates to the procurement of 33 light armored vehicles for the needs of the light infantry battalion group, which North Macedonia will put at disposal as NATO member. This unit will take part in NATO-led operations and its capability will indicate the country’s readiness to undertake its commitments as a member-state, the Defense Ministry said in a press release.

It adds that the vehicles’ procurement is only the beginning in the equipping of the light infantry battalion group, the first stage including the procurement of 151 vehicles by 2024.

The light armored vehicles are part of the plan for the army’s modernization, which will take place in the coming years. In this regard, about 20 percent of next year’s defense budget is allocated for modernization of the army’s capacities.