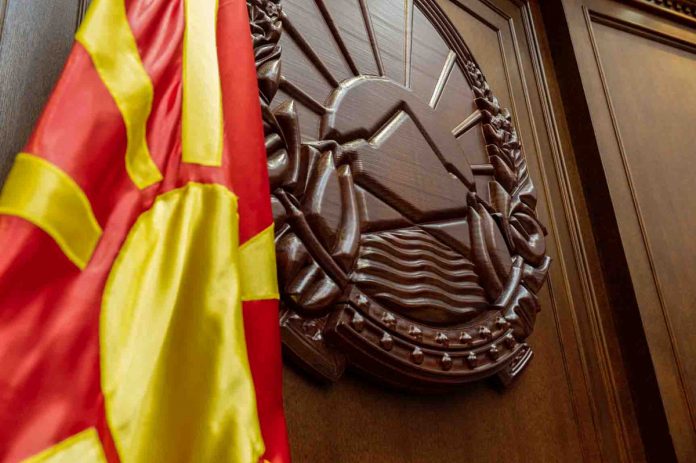 The Customs Administration informs that petroleum coke is free to import, i.e. it is not subject to trade policy measures. Such information comes amid accusations by VMRO-DPMNE that the government, rather than citizens’ health, is taking care of the profits of the oligarchy that burns petroleum coke with 18% sulfur and colored textiles in their factories.

“The stated claims that petroleum coke is imported in the Republic of Macedonia containing 18% sulfur categorically claim to be incorrect, according to the quality certificates attached to the petcoke import. As for the import of waste, the Customs Administration confirms that it is not an uncontrolled and illegal import of waste,” the statement said. “For the proper implementation of non-tariff measures, several institutions have jurisdiction to issue permits, approvals or consents for the respective customs procedure in accordance with individual laws. The Customs Administration permits the import of waste only with an import permit issued by the competent institution – Ministry of Environment “, said the Customs Amdninistration.