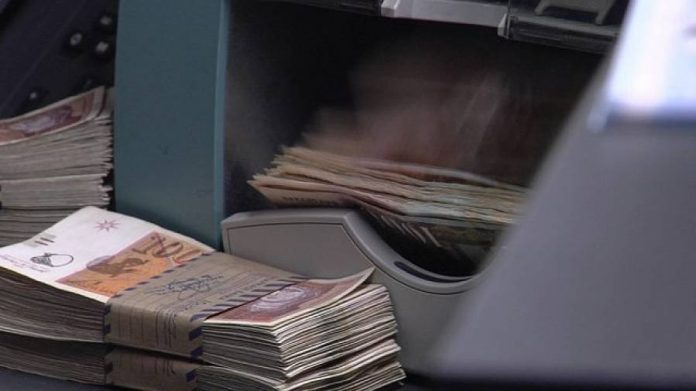 Total revenue of the top 30 state-owned and local government-owned enterprises has declined by as much as 35 percent between 2015 and 2018, according to the Financial Analysis of Public Enterprise Operations, released by the Center for Civil Communications.

According to the analysis, the average profitability rate for these four years is a modest 5.9 percent. The purpose of the analysis is to evaluate the performance of these companies which, as stated in the analysis, generated a total of 737 million euros in revenue last year and have 22,864 employees.

The collection of the claims of the analyzed companies, according to the research, is a weak link of the business and amounts to 265 days for four years, i.e. 243 days for the last year.

Creditworthiness, according to the analysis, shows that the total debt of the analyzed enterprises is slightly higher than their capital and reserves, while the degree of self-financing is in the security zone (87% and 96% for 2018).

This analysis is based on five sets of financial indicators derived from the annual accounts of the companies for the period 2015-2018 and illuminates the operation of all 30 enterprises together and for each of them separately.