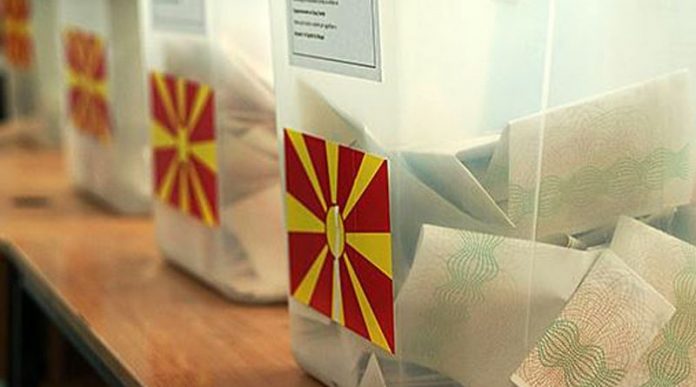 SDSM does not give up on the promise of amendments to the Electoral Code and introduction of one constituency, Prime Minister Zoran Zaev said today.

– We neither want to, nor have any right, nor should we give up on it. I am aware that with such a large number of amendments from both VMRO-DPMNE and DUI, it literally seems like a mission impossible. But it also provides an opportunity for dialogue, talks and everything else, Zaev said, answering a reporter’s question whether he would cancel the amendments to the Electoral Code in the part of one constituency for these elections.

He voiced hope that, in the coming period, they would find a way for an agreement on the changes to achieve a law that is most important to the state, not the major political parties. According to him, the model of one constituency gains democracy, smaller ethnic communities and smaller political entities, and eliminates the possibility of establishing an autocratic regime.

– VMRO-DPMNE is losing in the polls and will lose in the elections. I am convinced, as I said, that there will be between 60 and 120 thousand votes in favor of SDSM and the coalition led by SDSM, Zaev said, answering reporters’ questions after an informal meeting with representatives of pensioners.