Home Macedonia Constitutional Court: TThe Assembly has the power to decide who will be... 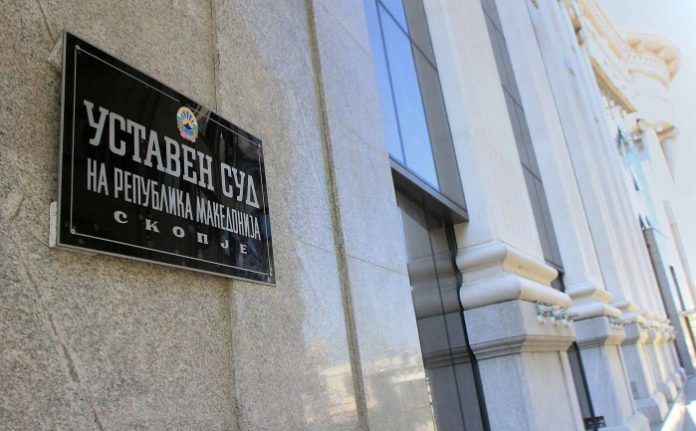 Today’s constitutional court is considering the motion filed by the former director of BSE Mitko Cavkov to determine the constitutionality of the April 27 amnesty law.

With this initiative, Cavkov argues that selective amnesty violates basic human rights and equality before the Constitution.

Constitutional Judge Vladimir Stojanovski is clear that under the Constitution, amnesty is the sole responsibility of the Assembly.

“The constitutional court cannot be in the seat of parliament and decide who will be amnestied,” said Judge Stojanovski.