Home Macedonia MOC replies to Silegov not to interfere in church affairs, and if... 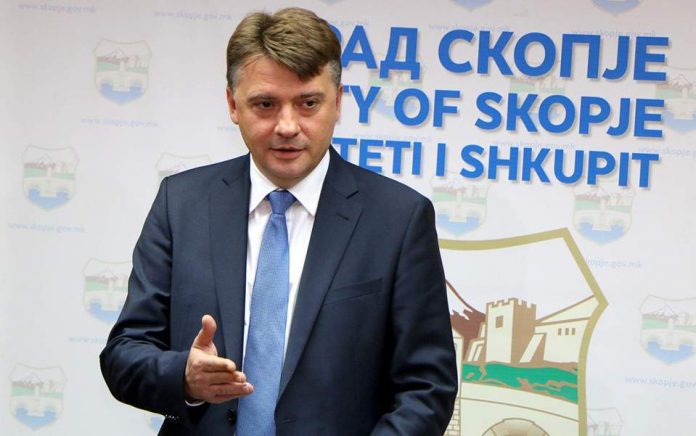 Skopje Mayor Petre Shilegov has no idea how it is possible to have a Christmas fast and celebrate the New Year, which says the holiday atmosphere is spoiled. The city’s father does not shy away from stating that the big Orthodox holiday should be moved, he is convinced and has no negative public reaction and that most people share his opinion.

“I know that 85% of people think the same thing, I don’t mind when Christmas is celebrated, but if you want a festive New Year’s Eve, then move it. I don’t understand how there can be a Christmas fast and celebrate the New Year,” Shilegov said.

-If he wants to celebrate it on December 25, he can. It is the joy of the church and the faithful, not the politicians, MOC-OA spokesman Mr. Timotej briefly said.

The MOC-OA for the time being is not considering changing the church calendar following the example of other Orthodox countries that have already changed holiday dates.

Macedonia, Serbia, Russia and Ukraine are among the last to follow the Julian calendar.