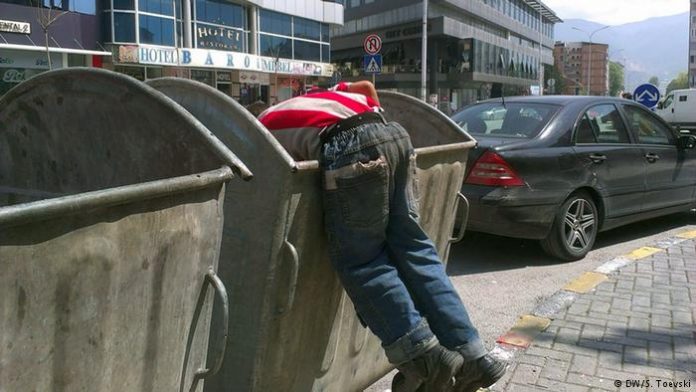 The UN Food and Agriculture Organization (FAO) ranks Macedonia eight in the world in terms of food waste per capita. Macedonia often ranks among the countries with highest food loss and food waste, while at the same time the country is faced with the inability to provide enough food for vulnerable social categories.

“Figures are increasingly worrying, given that 460.000 people in our country have no permanent access to food. An upward trend is also observed in food loss with about 30 percent of food produced or imported being never consumed because it gets spoiled right after harvesting or during transport, or because major retail chains and consumers throw it away,” Agriculture Minister Trajan Dimkovski told Wednesday’s consultative workshop on creating a strategy to overcome this issue.

Despite the negative effect on the environment, he added, we’re faced with large quantities of food that goes to waste instead of going to those who need it the most.

“This clearly shows the weight of the issue and the need to align policies and undertake action at all levels. Reducing food waste and distributing surplus food to people who need it, could significantly curb hunger and poverty in our country,” Dimkovski said.

He announced new legislation that would allow for donating safe surplus food to vulnerable categories of citizens. The law, initiated by NGO ‘Ajde Makedonija’, is in government procedure.