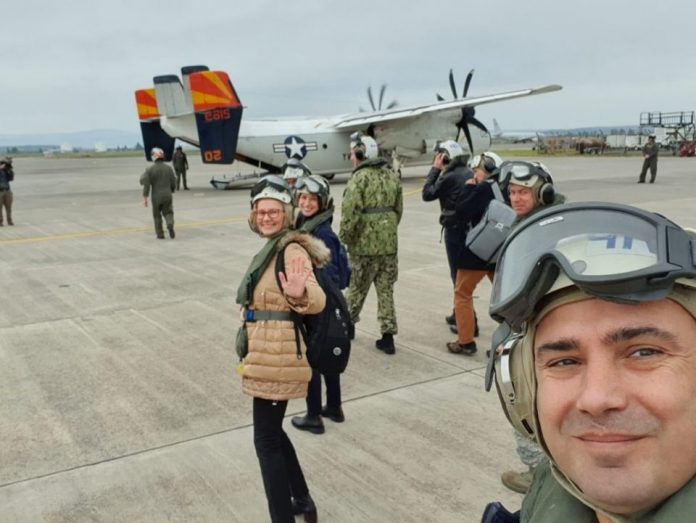 After landing a 333-foot-long aircraft carrying 100,000 tons, the defense minister wrote that they had visited the Harry Truman aircraft carrier and that the Macedonian flag had also been applied to the US squadron.

“Yesterday at Harry Truman aircraft carrier through photos. The airplane behind us from the US squadron has also our flag applied to it. Membership in # NATO in action,” Sekerinska wrote on Facebook.

“Someone should tell Mrs. Minister Radmila Sekerinska that the flag that is applied to the plane behind them is the flag of Arizona (US state),” reads one of the social media posts. 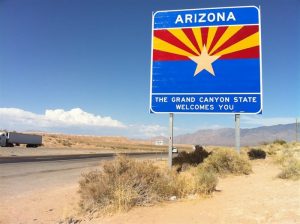