Home Macedonia Buckovski: Everything that the SPO has done after 30.01.2017 was against the... 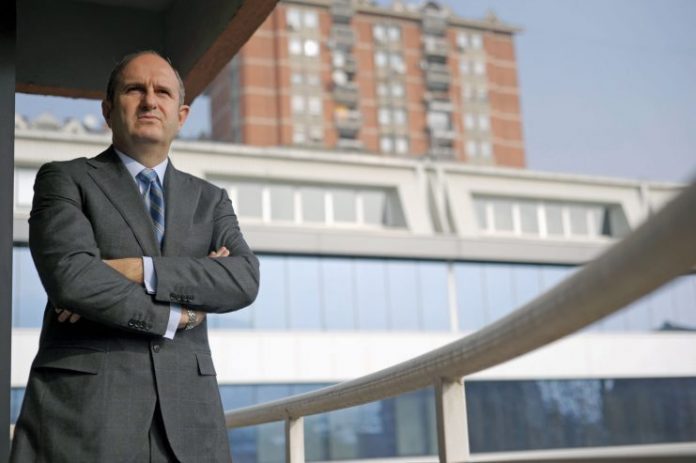 Vlado Buckovski was the guest of the TV show “Samo Vistina”, where he pointed out that after 30.01.2017 everything that SPO undertook was against the law.

Anyone who was supposed to ask “Why” even though the 18-month deadline has expired is handling the “Postbank” and “Empire” cases or the Hungarian, Greek executives of Makedonski Telekom. No one could loudly ask if this was a violation of the law. And those one or two journalists or some experts, including my colleague Gordan Kalajdziev who spoke openly before the Supreme Court’s original legal opinion, because you shouldn’t be an expert even my colleagues, I was ashamed of some of the people who didn’t want to recognize that something should be authentically interpreted if it is disputed. It was crystal clear that after 30.01.2017 everything that SPO undertook was against the law, Buckovski said.

Buckovski added that everyone knew that SPO prosecutors had an 18-month deadline for cases.

“I was frustrated to see that there were enormous fees, even though there were legal restrictions. The public is furious, this anger poured out precisely because they saw what Katica Janeva and some of the other prosecutors were doing. I am not sure that in the 3 cases most exposed now at the December 3 trial we will see any testimonies. So it was not just Kamchev’s case of racketeering, it was the racketeering in the Post Bank, as well as the directors of the Makedonski Telekom. We have a stunning testimony also for the several million euros demanded by a Greek businessman for his nephew not to be convicted, Buckovski said in connection with information leaked that SPO employees were receiving high fees,” Buckovski said.