Home Macedonia Filipce: I was in Jovanovski’s home, nothing came out of the meeting 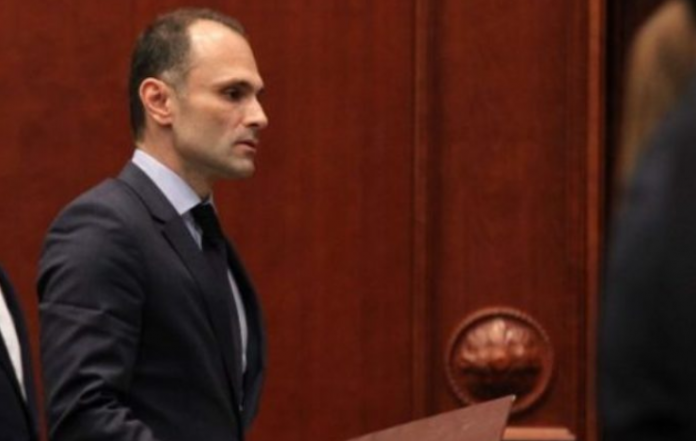 Health Minister Venko Filipce confirms the allegations made by businessman Orce Kamcev at today’s hearing on the “Racket” case that the home of the primary suspect Bojan Jovanovski had a meeting on March 15, which he also attended.

– The meeting mentioned in today’s trial in the “Racket” case was held at the request of Bojan Jovanovski, at which Orce Kamchev and I were invited to discuss some public private partnership for a hospital he intended to do, Minister Filipce said.

Filipce claims that nothing came out of that meeting and another meeting did not take place.

In cross-examination, Jovanovski asked witness Kamchev for a meeting at his home with the emphasis on “Which minister was present?” Although he assessed the issue as irrelevant, Kamcev said that besides the woman who cleaned Jovanovski’s house and Zoran Mileski Kiceec, Filipce also attended the meeting.