Home Macedonia Ruskovska: The new YouTube videos are not among evidence in the “Racket”... 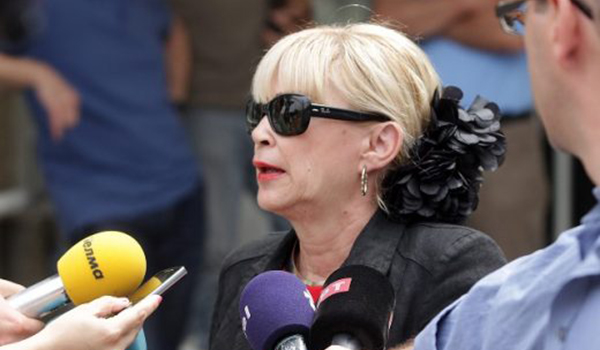 The audio conversations posted on YouTube, which sounded like the voice of a businessman involved in the Racket case talking to another person related to the case, were not in the evidence submitted to the hard disk prosecution, the head of the prosecution of organized crime and corruption Vilma Ruskovska says in a statement for the news portal Lokalno.

“This is the first time I hear of them. They were not on the hard drives that were provided to us,” Ruskovska told Lokalno, adding that the prosecution would investigate the recordings, but also who posted them on YouTube.