Home Macedonia Special police in a major search action in Grcec and Aracinovo, they... 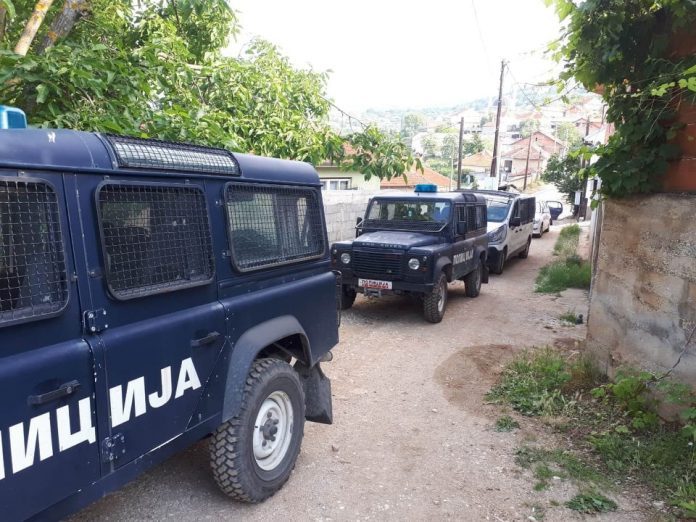 A major police action is under way, criminals are being arrested, members of the special police units have entered Grcec and Aracinovo… This was an extremely important event of the day that was bombastically announced and reported to the media as an uncompromising battle of Minister Oliver Spasovski with the Skopje underground.

Special police units during this search arrested 10 people from Aracinovo and Grcec, and were taken into custody for suspected offenses such as unauthorized release of narcotic drugs and illicit manufacture, possession and trafficking in weapons or spray materials, and part of them related to weapons and a showdown that had previously taken place at the Alexander Palace Hotel in Skopje.

But the pompous action that was supposed to produce tangible results and justify the original purpose of the engagement of the specialists, plunged into an apparently pretentious euphoria imposed on the public.

It turned out that of all these notorious arrested criminals, only one person was tried before a pre-trial judge for unauthorized production, possession, selling and trafficking of weapons after two semi-automatic guns and bullets were found in his home in Aracinovo.

However, detention was denied for him as well, and a pre-trial judge only ordered precautionary measures for him. The remaining suspects are still under investigation.

From all that the PR strategists in the Ministry of Interior have put on us these days, it is worth noting that in an attempt to triumph, there is a scandalous performance that the public legitimately asks: What was the purpose of the police action, when none of the arrested criminals was detained?