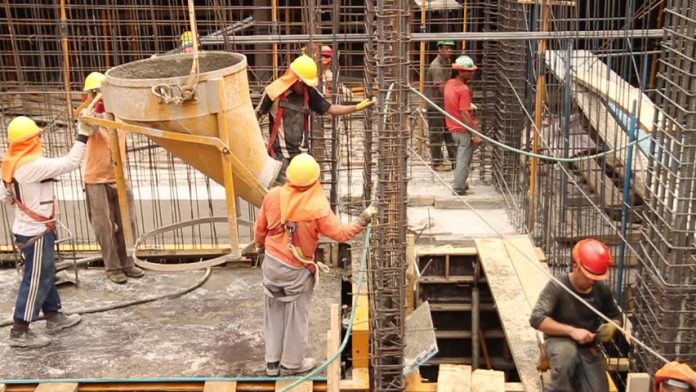 In the period July – September 2019, 674 newly built apartments were sold on the whole territory of the country, which is for 195 apartments more than the second quarter of this year, according to the latest data from the Real Estate Agency.

As of September, there were 6,368 apartments built throughout the country, not yet sold and offered on the real estate market.

“Also, the Real Estate Agency has issued 11,950 construction demarcation sheets indicating that these facilities are under construction and will soon be on the real estate market. It can be concluded that the number of new buildings is currently meeting the demand for new housing”, the report said.

Statistics show that Karpos apartments are the best-selling although they have the highest average price of 60,398 denars per square meter.