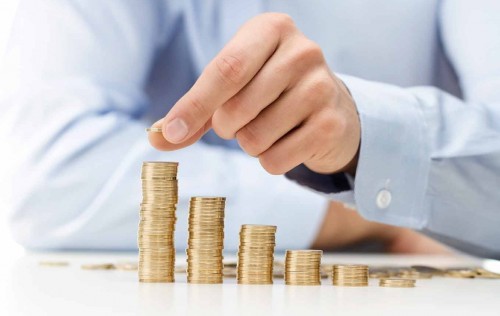 The Ministry of Finance posted on its website the planned borrowing for the first two quarters, i.e. the first six months of the year for the next 2020. The government plans to issue securities worth 16 billion and 500 million denars, or about 270 million euros.

And as debt continues to rise, capital investment is desperately low. The opposition VMRO-DPMNE and the expert public have repeatedly warned of increased debt and public debt growth, but the government has been steadily implementing even more than projected. Thus, since SDSM is in power, the country’s public debt has increased by a total of 914 million euros, reaching a staggering 5 billion and 700 million euros, or nearly 50 percent of GDP.