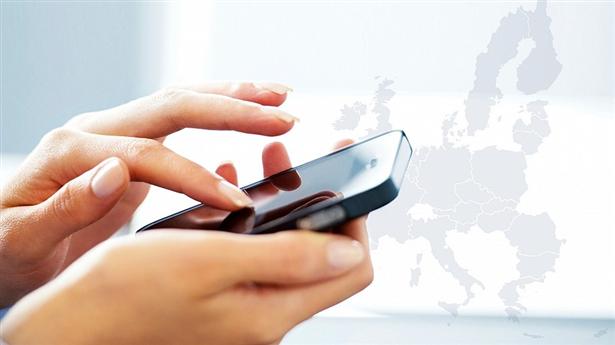 Residents of the Western Balkan countries can now talk with reduced roaming prices from nine to 35 percent as of the second phase of the implementation of the regional roaming agreement. Prices remain the same with Montenegro and Bosnia and Herzegovina.
Implementation of the regional agreement began on July 1 last year, and today the second phase of lower prices is officially implemented.
This agreement stipulates that by June 30 next year the prices will be minimal, and today the method of calculating roaming is changing, i.e. now all customers will pay for roaming on the principle that it means the sum of the domestic price and roaming fees.

From 1 July 2021 onwards, it is planned to further reduce roaming prices for incoming calls and data transmission for all users, but also for complete abolition of roaming fees in the Western Balkans region, i.e. for customers to pay for roaming services, under the same conditions as for domestic traffic.