Home Macedonia Lawyer Dauti seeks to lead the defense in the TNT trial in... 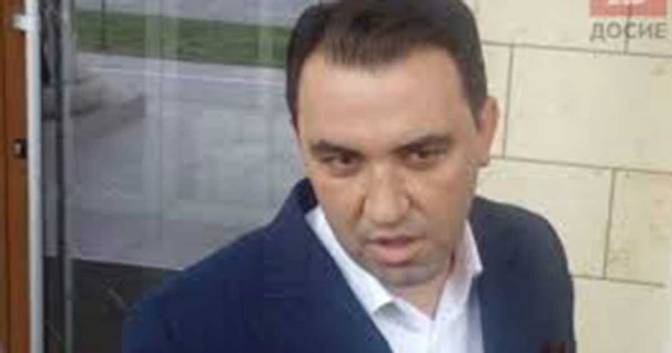 Lawyer Mercan Dauti publicly demanded through the media that the Basic Court in Skopje allow him to lead the defense in the “TNT” case in Albanian language, recalling the Constitution and the Law on the Use of Languages.

He complains that he cannot adequately prepare the defense of defendant Elisaveta Najdovska in the TNT case because the Basic Criminal Court has not yet received all the files and evidence requested by this court on 04.11.2019. He adds that he have not received the minutes from the hearings, and that he has a hearing every day.

“However, I must point out that the current way of conducting court hearings restricts my right to use Albanian as my mother tongue for official use in court proceedings, which is contrary to Amendment V of the Constitution of the RSM and Article 9 of the Law on the use of languages ​​which have the effect of jeopardizing the right to defense (protected by Article 6 paragraph 3 of the European Convention on Human Rights) and substantially violating the provisions of criminal procedure”, states Dauti.

He alleges that Judge Ognen Stavrev knowingly avoids this request in his transcript of the hearing, which, he claims, prevents him from appealing and taking other legal action.

According to him, the Basic Court of First Instance of Skopje should and must first provide conditions for the holding of hearings, starting with the minutes of their holding.

“Because it is necessary, at the end of the hearing, to give us a copy of the record, which has never been done, at least to be submitted to us, because they are not ready to print out the entire defense and prosecution records”, he says.

Dauti complains that because of this situation it is difficult to prepare the defense’s case and especially cross-examination of witnesses, and scheduled hearings in succession do not allow him to be prepared for the day. He calls for the institute of trial within a reasonable time.