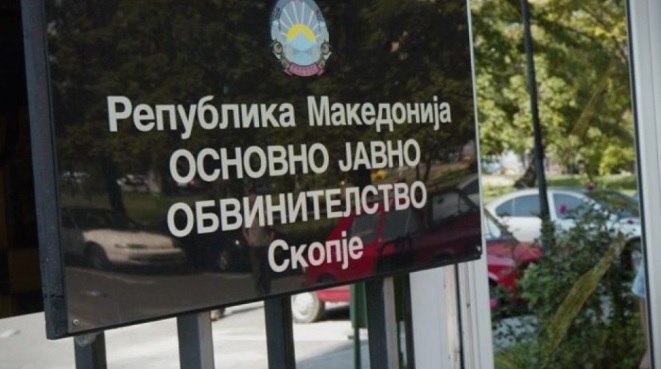 The Public Revenue Office (PRO) has prepared three criminal charges for entities related to the Racket case. According to the PRO, as a result of controls carried out in the past, criminal charges will soon be processed for Boki 13’s NGO International Alliance, for Tomato Production and BJM Media Group, which founded 1TV and which is owned by Boki’s father 13, Mile Jovanovski, writes Vecer. No further details were disclosed, but as it is known, last fall the PRO expanded its investigation into the “Racket” case and began controlling the operations of Bojan Jovanovski-related firms.

According to the PRO information at the time, Jovanovski’s companies were subject to tax control, which was not at the behest of the Public Prosecutor’s Office, but at the initiative of the Office, but with the intention of handing over the suspicious findings to the prosecutors, which is now being done.

Also, at the beginning of the audits, the PRO specified that the origin of the money would not be determined, but would check that salaries, royalties and other payments to the controlled entities were taxed.