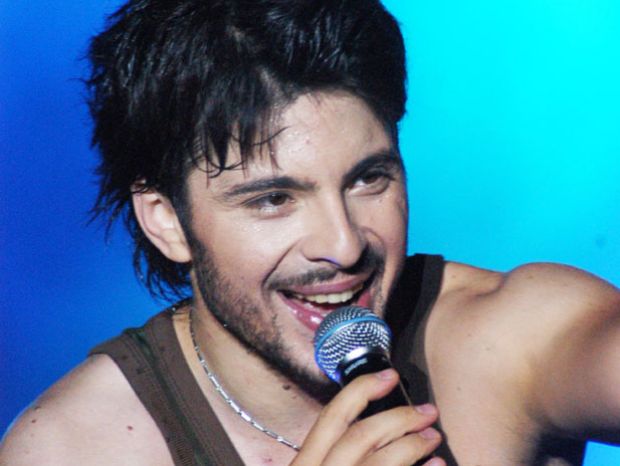 Today is the 39th anniversary of the birth of Macedonian pop icon Tose Proeski.
Proeski was born in Prilep on January 25, 1981.
He died at the age of 26 on October 17, 2007 near Nova Gradiska, Croatia, in the
early morning hours.
Tose was in the co-driver&#39;s seat and, at the time of the crash, was asleep on the
lowered seat.
The accident was caused by his friend, who was also his driver, at the moment of
overtaking a truck with a trailer.
According to a police report, he did not make a good assessment with the right side
of the Jeep Tuareg, hit the back left of the truck, and the part where Tose was
sleeping was crushed and tucked under the long vehicle.
His manager, Liljana Petrovic was also sleeping in the back seat of the jeep, but both
she and the driver remained unharmed.
In his short but extremely prolific musical career, Tose Proeski has left an indelible
mark on music, not only in Macedonia, but throughout the Balkans.