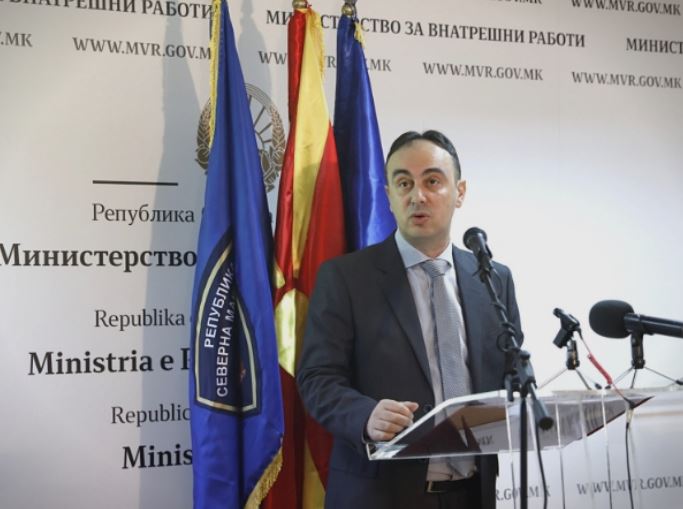 Interior Minister Nake Culev believes that it is serious case of electoral irregularities
in relations to the revelations published in the Italian newspaper “La Verita” about
electoral fraud in Strumica during the 2014 elections.
Asked at a press conference today whether there was any request to the MoI for
further investigation into the election irregularities in the Turkish neighborhood in
Strumica after the publications in “La Verita”, Culev informed that the MoI had
submitted all materials, including materials from special investigative measures and
field investigations conducted to the PPO.
He pointed out that, following the latest revelation in the Italian newspaper, the MoI
has not yet received any request from the Public Prosecutor’s Office.
– In my opinion, there is a lot of material here that deserves an investigation to clarify
this case. The MoI is at the disposal of the PPO to undertake any investigative
actions, Minister Culev said, adding that he thinks it is necessary for the PPO to
address the Ministry after these latest findings.