Home Macedonia Klimovski: The PPO Law once again used in attempts to violate the... 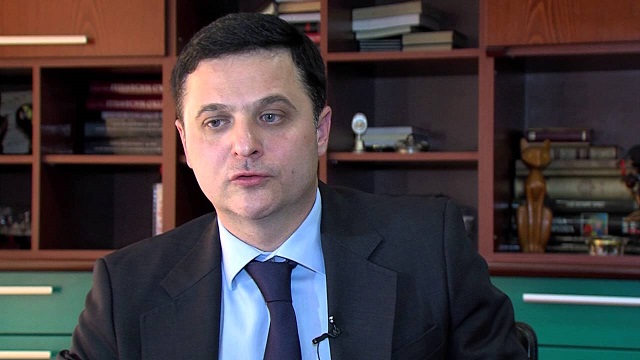 Professor of Law at the Faculty of Law in Skopje Aleksandar Klimovski, at today’s public discussion in the Assembly on the PPO Law, noted that the proposed law once again attempts to violate the Constitution.”The proposed Law on Public Prosecutor’s Office once again attempts to violate the constitution regarding the status and principles of the Public Prosecutor’s Office, the first time was with the SPO, and now an attempt is made to install the same legal defect in this law, turning in a repressive tool for achieving political goals, we have seen so many scandals and scandals now extending to that behavior”, Klimovski says.The professor says that the overall substance of the organization of the judiciary consists of a number of laws that need to be mutually compatible with the constitutional set-up of the justice institutions, and that they are interconnected and complementary and provide legal certainty, rationality and functionality to the institutions.He cited three reasons that he considered the reasons for adopting a new law on thePublic Prosecutor’s Office in order to: First, to discredit the Supreme Court’s view that unlawful audio recordings could no longer be used. Second, the SPO prosecutors should be plunged into organized crime and corruption and continue the politically ordered prosecution. And third, to provide pro-futuro protection from the persecution of the current government.Klimovski also said the adoption of the law has nothing to do with the country’s Euro-Atlantic prospects, nor is it a condition for obtaining a negotiation date, as the
question will be raised in the future with the opening of the Rule of Law and Judicial Reform chapter. 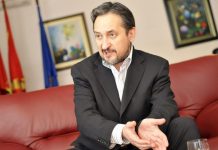 Georgievski identifies with the position of Bulgaria: The Macedonian language did not exist until 1945, all Ilinden people wrote and spoke Bulgarian 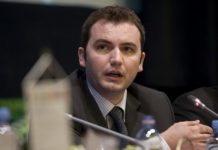 Osmani can only change the statute of DUI, not the Constitution, says Miloshoski 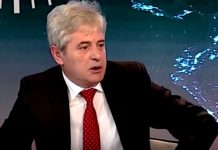 Ahmeti disagrees with Zaev over the opposition joining the government