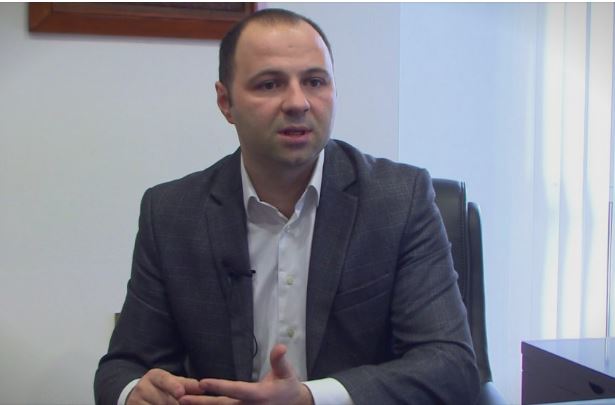 We need European law, and that European law certainly has to be created with the help of professionals and experts, and we always say that their opinion needs to be heard. We had a good chance and I welcome everyone who has heard of this law and criticized it, so let’s all make this law and we are IN FAVOR of supporting this law if the majority of the remarks from the field are accepted and According to experts, said VMRO-DPMNE Vice President Vlado Misajlovski during his guest appearance on MTV news today.

“We need the law for the whole country, for the whole society, not just for the political parties, many times in the past we have seen that what was done by the leadership of the government is how to prosecute VMRO-DPMNE and how to mount some cases. It must not be repeated, SPO must not be revived and the same people should not receive the same bonuses, it is good that the people have given their opinion and let’s make these remarks into law and with this VMRO-DPMNE such the law will support it”, Misajlovski said.

He added that if by ultimatum and forcefully they want to re-enact the law as it was in the past, it is SDSM’s feature.

“I would call for reason, it is not the goal to pass a swiftly law where there will be politics again. They can do everything, but the experts have given their opinion, and the international community certainly needs to hear all these experts and will certainly support them because we need a law not only for politicians and citizens who have all those cases before the courts. There is really a labyrinth in the judiciary where everyone is dissatisfied with the judiciary and therefore this law should be carefully adopted,”said Misajlovski.