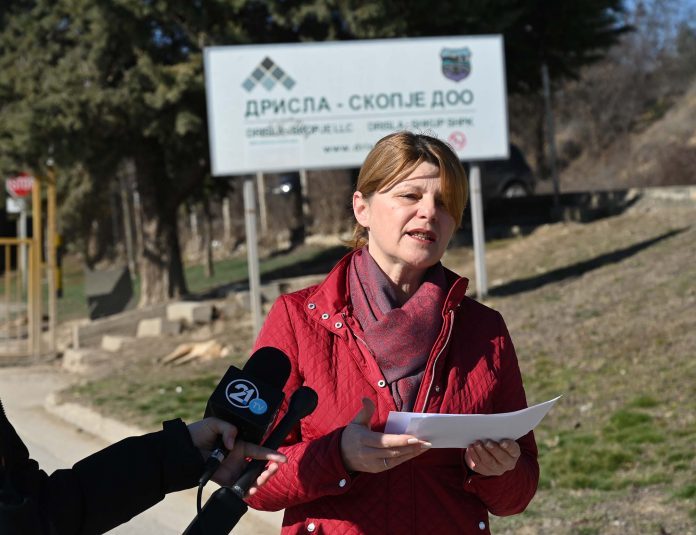 SDSM as a responsible party cares for the protection and improvement of the environment and the health of the citizens. Waste management is and remains our priority, said Kaja Cukova, chair of the ruling party’s Environment Commission.

“This is also demonstrated by the measures we take to establish integrated waste management, with a focus on all issues in this area for which we offer legal solutions and are constantly resolving them,” Cukova said.

She added that following the open debate and opinion given by the NGO sector and the expert public, SDSM as a responsible party has informed the public that it supports the amendments to the Law on Waste Management, proposing a ban on the import of waste used as an energy source.

“We are following the interest of the citizens and therefore the SDSM caucus will support and vote FOR a draft legal solution to ban waste import, which has been put into parliamentary procedure. It is ridiculous for VMRO-DPMNE to talk about a ban on waste imports when it is known that over a hundred thousand tons of hazardous waste were imported in our country. Today that figure has been reduced to two thousand and six tons”, she added.

She says that as a “responsible authority” the party undertakes as soon as possible to adopt a fully systematic solution to this problem, covering all aspects of waste import and export and its continuous control through all institutional forms, in accordance with European practices.