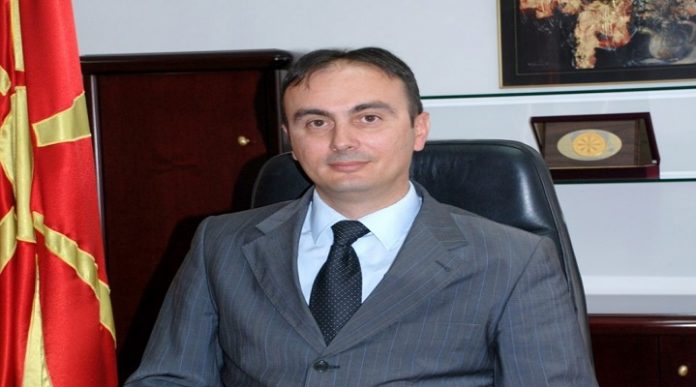 The ID card problem is being managed satisfactorily for the time being. There is some stagnation, but in terms of IDs and driving licenses I think we will overcome theproblem in the next few days. However, the situation in the area of travel documents is alarming, said Interior Minister Nake Culev said today.- Type B travel documents are almost gone. Type A passports in Macedonian are due by February 10th. So, we already have a reduced release, that’s a problem I inherited from before. The result is poor planning and analysis of MoI needs for travel documents. The next order is after March 15th. So, we have a serious problemof almost 30 days, Culev said at today’s press conference by the OSCE Mission, the Interior Ministry and the Media Ethics Council to address hate speech in the media during the pre-election period.Culev adds that he is in talks with the German Veridos company. Besides the bad planning, Ministry officials were also allegedly rigging a contract with Veridos, the opposition VMRO-DPMNE party warned recently.- During this week I will probe exactly how alarming the problem is, but it is already alarming and at the beginning of next week I will have a special statement or press on this subject – travel documents, announced Minister of Interior Culev.