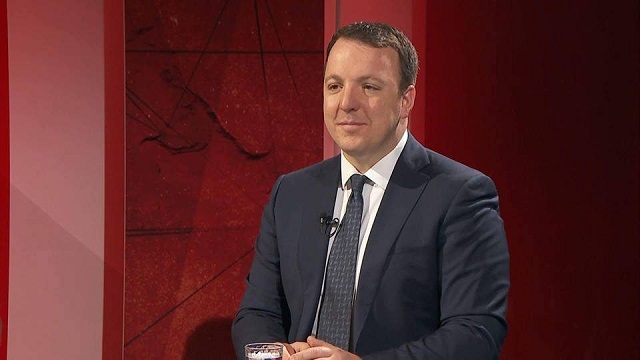 VMRO-DPMNE plans to allocate 500 million euros annually for the construction of highways, gas pipelines and kindergartens in the pre-election program, and for the citizens to receive complete reconstruction of the country.-What we promise in terms of construction, roads, infrastructure, hospitals, kindergartens… we will deliver. It is possible that each year capital expenditures maybe around five hundred million euros in new roads, railways, kindergartens, that is a cycle of about two billion euros over four years, and if we realize about 90 percent asplanned, that would mean a whole infrastructure rebuilding of Macedonia, VMRO-DPMNE Vice President Aleksandar Nikoloski told Sitel TV.Restoring business to its prime condition, promises the party. They announced the release of small businesses with lower revenues from all taxes so that they could disperse and expand their business. Greater support for export-oriented firms, abolition and reduction of parafiscal charges and greater benefits for foreign investors seeking to work in the country. The flat tax return should be 8 percent by 2022.-There will be a new concept of attracting foreign investors, those who will open development and scientific centers within their companies, that is, the development can happen within those investments, and highly qualified young people can be hired, return of flat tax at 10 percent. In the first 100 days of the government, it was reduced to nine percent, and in the two years to 2022, it was reduced to eight percent, which is the record lowest tax in the entire region, Nikoloski said.He also announced greater support for all young people up to 29 years of age that want to open their own businesses, with 0% personal income tax.