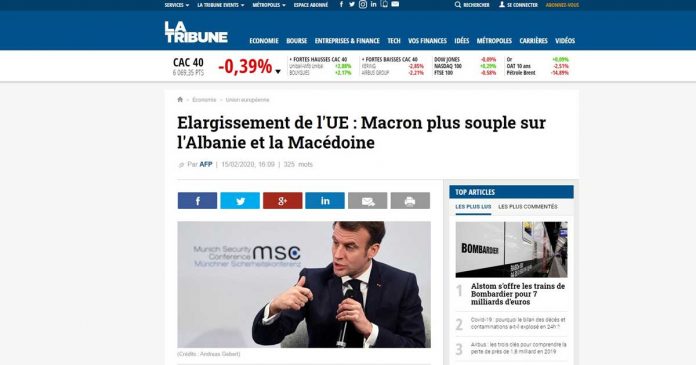 – We are all waiting for a report from the European Commission in March on both countries. We have to see what the Commission will say about the state of expected progress and depending on this (…) if the results are positive and confidence is established, then we should be able to open negotiations – said President Macron at the annual Munich Security Conference.

However, according to French media reports, Emmanuel Macron rejected the idea of ​​a purely French blockade in the affair.

“I welcome the great courage to hide behind France when there is disagreement, but I can tell you that several states were against starting negotiations with North Macedonia and Albania,” he said.