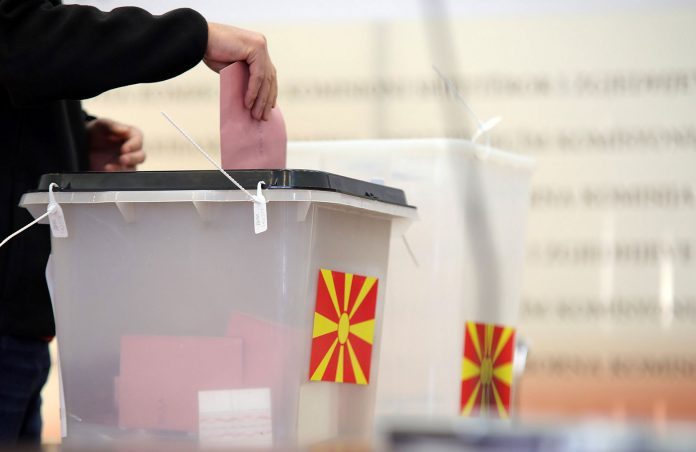 Political parties should submit list of candidates for the six electoral districts for the April 12 early parliamentary elections by March 12 at midnight, according to the timeline made public by the State Election Commission.

As they are drafting list of candidates, the parties most likely will nominate both well-known members and fresh faces. So far, names haven’t been revealed. The ruling parties and the opposition both have announced when they will reveal the names of the candidates. SDSM has said it will promote the candidates after a party congress, set to take place in the period between March 8 and 12.