Home Macedonia Vice Zaev denies the recordings of the surveillance 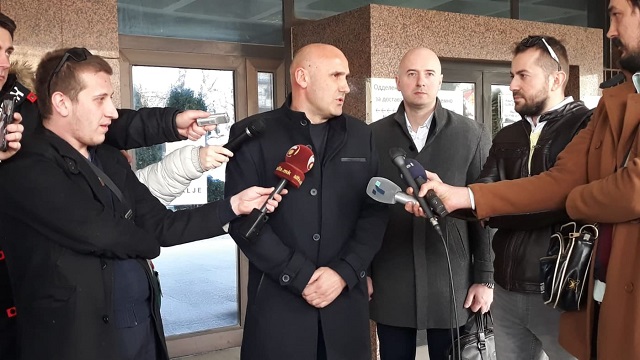 Former Prime Minister Zoran Zaev’s brother, Vice Zaev, addressed the public, following numerous false news stories about him and his family, which were published daily by VMRO-DPMNE in a campaign aimed at discrediting his brother and his family.

“I publicly deny all these made up and fabricated allegations. Neither I, Vice Zaev, nor any member of my famly are linked to the case known in the public as the Racket, or with the lies that are spread by the VMRO-DPMNE party. It’s not true that I met with the people suspected in this case, or that I’ve been recorded in video footage with them. The attempts to involve me in this dirty political campaign are done to harm Zoran Zaev and the policies he is pursuing,” Vice Zaev said in his statement.