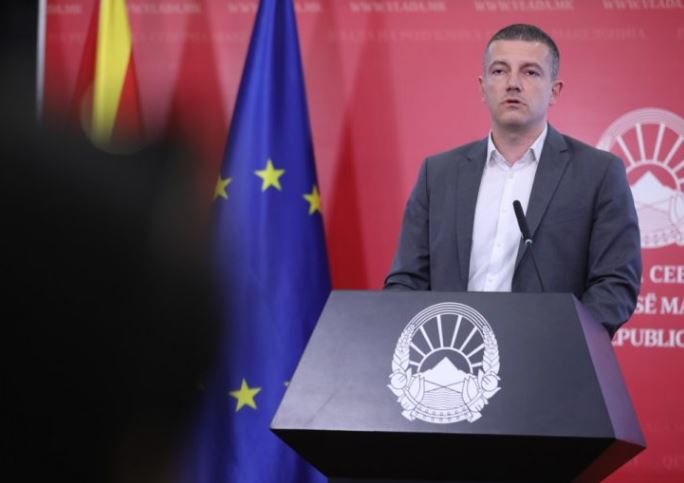 The process of transferring public sector employees to the private sector will begin
after the elections because any displacement in the administration is banned in the
pre-election period, Information Society and Administration Minister Damjan
Mancevski said on Thursday, answering media questions.
He said they would consider a proposal by the Confederation of Free Trade Unions
that the state plans to pay to businessmen who will take on administrators to give to
the Pension and Disability Insurance Fund, as well as to pass a law on early
retirement that would reduce the number of the administration.
&quot;We will review the KSS proposal, so far they have been called to numerous
meetings where they have not presented it, but we will review and respond
accordingly,&quot; Mancevski said at a government press conference.
A month ago, Mancevski met with trade union representatives on the five models of
possible reorganization of public administration employees.
One proposal is to transfer employees from the public to the private sector, with the
private firm offering higher salaries to the employees and the state paying the
contributions in a given period. Optional packages for retraining public employees in
the private sector are also in line with the needs of private sector representatives,
chambers of commerce and the Employment Agency. There is also a self-pay

package for employees who wish to leave the public sector, as well as a proposal for
retraining for internal needs and internal reorganization.