Home Macedonia Zbogar: Your country should deliver in many areas 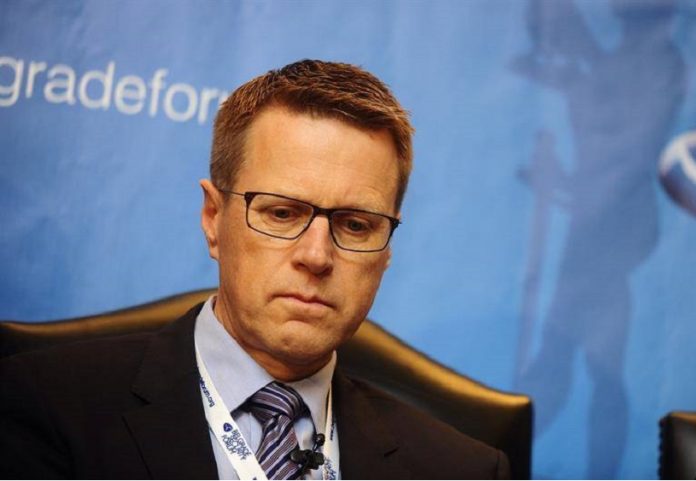 The European Commission recently reaffirmed its recommendation it is time to open negotiations with North Macedonia, said EU Ambassador Samuel Zbogar.  “In this context, the European Commission has drafted a document that is now in the process of discussion among EU member-states. We hope this prerequisite or road obstacle can soon be removed, opening the path to a date for accession negotiations,” Zbogar told the media during his visit to Probistip.

He said EU member-states had asked for a new enlargement methodology last October.

Asked what should North Macedonia do to join the EU, the Ambassador said the country should deliver in many areas. “First of all, the economy, the society, the environment, the state institutions. Everyone should be prepared for the EU accession and that is why we have the negotiations in place. Simply put, your country needs to implement EU standards,” said Zbogar.

“The Parliament has just dissolved and we are entering an election period. What we saw in past elections, be it presidential or parliamentary, has in a way raised the bar very high, because they were carried out in a perfect way. The European Union expects nothing less. We hope these elections will be free and fair,” added Zbogar.