Home Macedonia Janusev: Zaev and SDSM are the only ones who benefit from the... 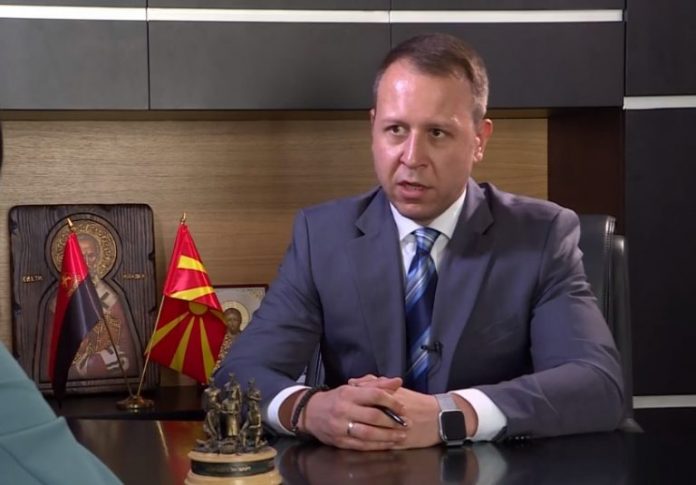 VMRO-DPMNE Secretary-General Igor Janusev, speaking on TV Terra, where he
said that the law on public prosecution, like everything else in the country, had been
passed in the last three years in a violent manner. Even the procedure was not
respected, so the law was not adopted de facto, although the government is trying to
portray all this in a winning way before the public. Even the government organized
the so-called March for justice against itself.
This government is literally the most unsuccessful government in the history of the
Republic of Macedonia. Zaev and his criminal racketeering gang in power are
synonymous with failure. If you put a sign of equality on one side it is Zaev and on
the other side is failure and it is in virtually every field. Was it a march, was it a
celebration, I think it was fiasco first and foremost, Janusev said.
Janusev added that VMRO-DPMNE&#39;s proposals for the PPO law were not accepted
by SDSM because they are expected to face a new fiasco again on April 12, a
catastrophic defeat in the early parliamentary elections. And because of this, the
government is trying to pardon itself of all the crimes that it has committed.