Home Macedonia MAJ: SDSM has attacked Hungary, a member-state of the EU and NATO 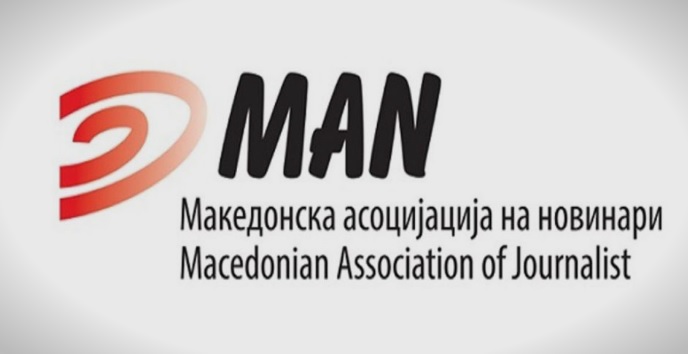 The Macedonian Association of Journalists (MAJ) strongly condemns the latest
SDSM press conference and the statements of its spokeswoman Bogdanka
Kuzeska. MAJ calls on the US, German, and Hungarian embassies mentioned at the
press conference, as well as the EU, to publicly comment on such attacks on
journalists and media that SDSM calls on and considers party enemies,
manipulators, and demands that the prosecution arrest them for commercial funding
of media not under the control of SDSM, stated the Macedonian Association of
Journalists (MAJ) last night.
SDSM refers to an anonymous Slovenian portal claiming that three Macedonian
portals Kurir, Netpress and Lider and one television Alfa TV received commercial
contracts from foreign partners for one year worth 2.5 million euros. SDSM
characterizes these commercial cooperation agreements as suspicious, as funding
anti-NATO policy, demolishing their party, and demanding that the PPO that is under
their control arrests them, and that there be no media on the media market that
SDSM considers its enemies.
This is the language of the hardcore Stalinist communism.
SDSM has its own media, many times the leader of that party Zoran Zaev stated that
1TV is a pro-government television. We also heard that he knew that a party
television station was financed by racketeering, and Zaev even mentioned the Bitola
businessman Siljan Micevski who, under Boki 13’s coercion, paid him 850,000 euros
for 1TV, and for which there is a lawsuit.
That&#39;s dirty money when the SDSM party finances the media.
The media that SDSM considers its own for decades have been financed by
Hungarian billionaire Soros&#39;s funds, with no commercial basis but solely for political
purposes.
– SDSM at a press conference attacked the state of Hungary, citing it as a source of
commercial payments to the attacked media. Hungary is a member-state of the EU
and NATO and the Macedonian government will have to explain, first and foremost
to Prime Minister Orban, how those Hungarians are working against the EU and
NATO. It would be better for SDSM to explain how 600,000 euros from state
advertising ended up in their party-owned &quot;Sloboden Pecat&quot;, with 280,000 euros for
printing. As well as hundreds of thousands of euros from the State Fund allocated to

the same media and other media close to SDSM – reads the statement released by
the MAJ.