Home Macedonia Tomovski: ELEM’s scandalous €19 million tender set to be won by a... 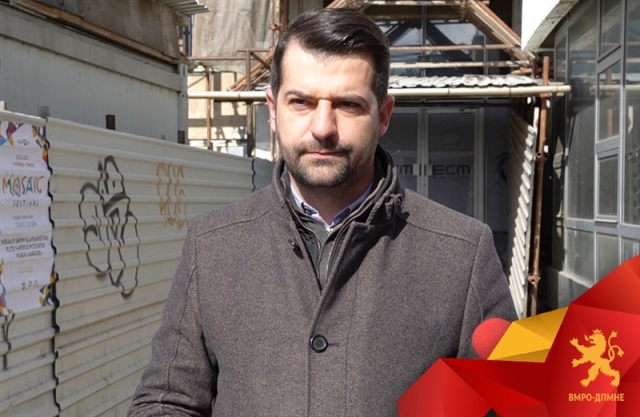 New scandalous tenders by ELEM for REK and the mines, said Ivica Tomovski of
VMRO-DPMNE.
&quot;A public procurement worth 19 million euros has been released without a previously
announced technical dialogue, i.e. without market scrutiny. EUR 19 million is a large
tender that is negotiated through a series of failures and through a procedure that
raises doubts that will be won by a firm close to the government,” Tomovski said,
explaining that it was further a short-term public procurement bidding process. one
month, covering the period of the New Year and Christmas holidays.
“Due to the short period of preparation of the required documents and the bidding
the companies requested an extension of the deadline for submission of bids by 10-
20 days, but AD ELEKTRANI allowed only 6 additional days for their submission. In
the following, i.e. on 24.01.2020, less than 7 days before the deadline for submission
of bids, AD ELEKTRANI made changes to the tender documentation in nine parts of
the procedure which made major changes to the technical specifications that were
originally published,&quot; explained Tomovski.
&quot;It is symptomatic that instead of requesting a bank guarantee on the offer, AD
ELEKTRANI Macedonia is demanding a statement of its seriousness.
What deserves special attention is the requirement of the companies to have an
authorized field service with service and equipment in the Republic of Macedonia or
to establish it within the deadline until the delivery of the equipment but no later than
6 months from the signing of the contract. It should be borne in mind that nowhere in
the Public Procurement Law are such provisions for determining the technical
professionalism and capability of companies &quot;, Tomovski pointed out.
According to him, this is a 19m-euro tender set to be won by a company close to
Zaev and the government.