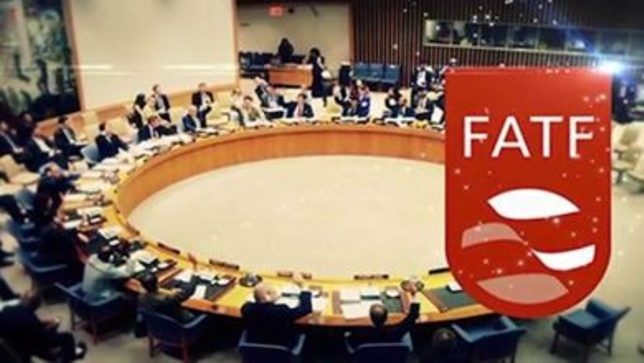 The international agency monitoring terrorism funding (FATF) said it had added
seven new countries to its &quot;gray list&quot; due to failures in the fight against terrorist
financing and money laundering.
These countries include Albania, Barbados, Jamaica, Mauritius, Myanmar,
Nicaragua and Uganda.
These countries have been ordered to take a series of legal and other measures so
that they can be removed from the list and avoid further financial penalties.
The FATF has also announced tighter monitoring of Iran, and at the same time a
warning has been issued to the Pakistani government, which has been given another
four months to step up measures to combat terrorism financing and not be
&quot;blacklisted&quot;.

The international agency has introduced additional surveillance measures against
Iran, which include checking on some more transactions, which could cause a bigger
problem in the work of foreign investors in that country.