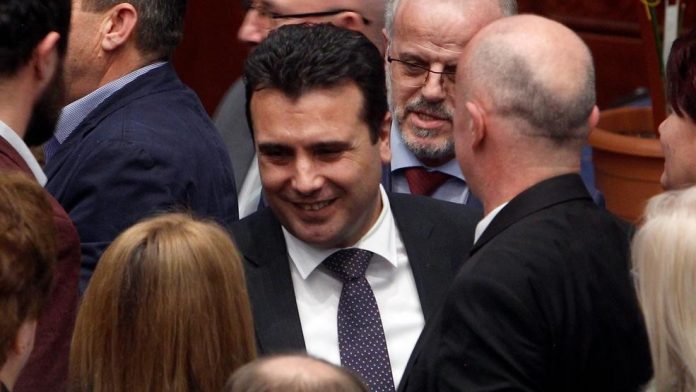 After yesterday’s bomb released by MP Antonio Milososki over the mafia tie between Zaev, the Supreme Court, Jovo Vangelovski and Katica Janeva, the regional media were very interested in this topic.

The site says the audio bomb reveals that there were mafia links between the Supreme Court, SPO and Katica Janeva and they were agreeing to drop the cases.

Zaev admits that he arranged it with the Supreme Court President Jovo Vangelovski to bring down the cases led by Katica Janeva. “If we come to an agreement, it will end quickly, and if not later, but the Supreme Court has already ruled, reveals the audio tape,” Informer reports.