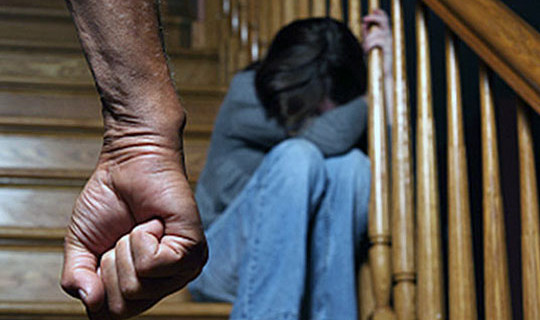 A Public Prosecutor from the Basic Public Prosecutor&#39;s Office Skopje has issued an
Order to conduct an investigation against a person suspected of committing a crime –
Sexual assault on a child who has not reached the age of 14 under Article 188
paragraph 1 of the Criminal Code.
The suspect, on February 10, sexually assaulted a 12-year-old child in an
abandoned building behind a reception center for homeless people &quot;Ranka
Milanovic&quot; in Skopje. He took the victim, which was his child out of wedlock, who
lived in the same family, in a vehicle with the pretext that he would be taken to
school, but taken to an abandoned facility, where he was forced her into sexual
activity.