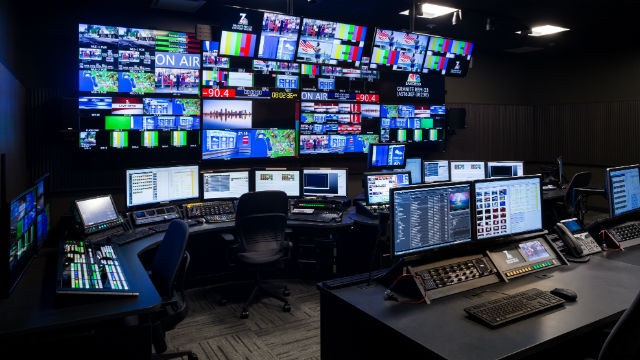 Interim Prime Minister Oliver Spasovski, accompanied by Minister of Information Society and Administration Damjan Manchevski have agreed with cable operators of the Information and Communication Technologies (ICT) Association to postpone the announced decision to suspend retransmission of national and foreign TV channels.

The operators and the state officials have agreed to postpone the suspension, so as to look at possibilities to find a sustainable solution soon, the government said in a press release.

“Talks tackled all aspects of the amendments to the Law on Audio and Audiovisual Media Services,” the press release reads.

Participants in the meeting agreed it is possible to reach a sustainable solution soon and settle the matter in the interest of the country and the people.

The retransmission of all national and foreign TV channels, with the only exception of the national public broadcaster and its TV channels (MTV1, MTV2 and MTV Parliament), was to stop as of March 2 at midnight.