Home Macedonia The GDU and the Movement of Free Citizens to form a coalition... 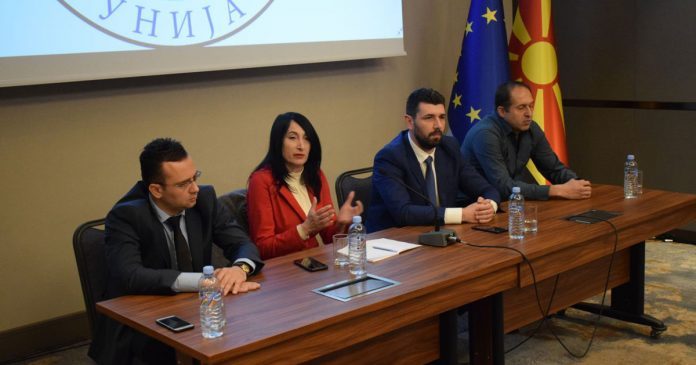 The Citizens’ Democratic Union (GDU) and the Movement of Free Citizens announced today that they will run in a coalition on April 12th.

“We, the Citizens’ Democratic Union and the Movement of Free Citizens, activists and supporters have come together to challenge this corrupt political system to put an end to this ‘party dictatorship’ that restricts, impoverishes, suffocates and evicts, which does not devalue and humiliate us daily,” reads the statement.

In a joint statement, the two movements say they are united because they want Macedonia to be a a law-abiding state, and because the authorities are trampling on civil rights and freedoms on a daily basis.