Home Macedonia Over 2,600 citizens have checked the Voters List 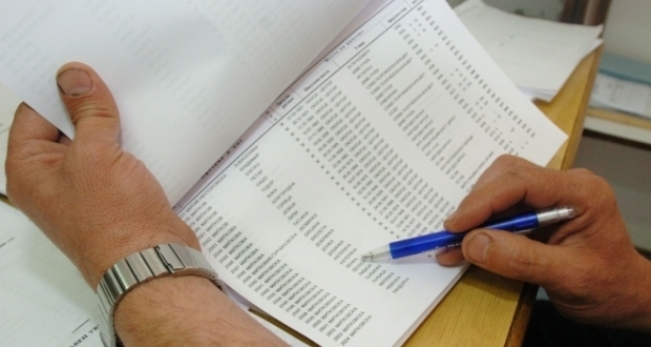 Since the start of the public scrutiny of the Voters List on February 26 to March 1,
ahead of the early parliamentary elections on April 12, 2,613 citizens have checked
their records at the State Election Commission (SEC) regional offices and offices.
Most voters checked their data in the SEC office in Demir Hisar – 217, in the regional
office in Strumica – 181, in the office in Krusevo – 175, in Prilep – 164, in Bitola – 159
and in Kicevo – 131.
According to the data from the State Election Commission, in the period from
February 26 to March 1, 29 citizens were registered in the Voters List, 23 citizens
were deleted from the Voters List, and 19 citizens changed their data.
Checking the Voters&#39; List, according to the SEC&#39;s Timetable, as well as the
registration of Macedonian citizens by the diaspora for early elections ends on March
11 at midnight.

VMRO-DPMNE: According to Zaev’s standards, the census is political, not statistical

Naser Ziberi was not elected Prime Minister, but was elected Ombudsman instead