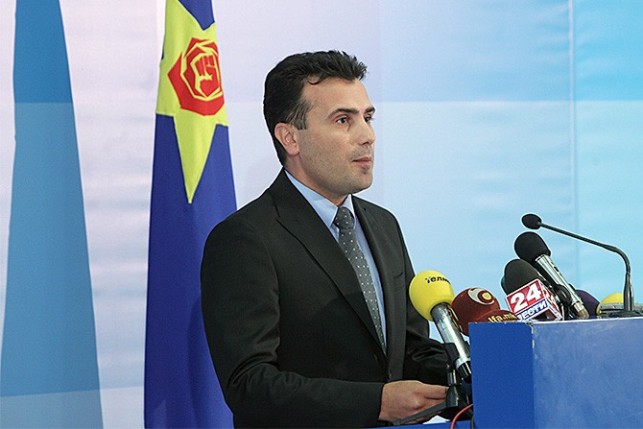 It is an unlawful procedure, which the Central Register should correct immediately,
as there is no decision of the Chair of the Municipality of Cair. This is the SDSM
leader&#39;s view on renaming two schools in the municipality of Chair.
Education Minister Arbor Ademi wrote on Facebook that the names of two schools in
Cair have been changed – &quot;Nikola Vapcarov&quot;, now called “Ismail Qemali” and &quot;Rajko
Zinzifov&quot; which is now &quot;Imri Elezi&quot;. He wrote in a post that he had signed the
necessary acts that finally ended the issue of school appointments in Cair.
– The protocol of some school board outside the legal regulations have made the
decision and the materials have been delivered. I urge the institutions to follow the
law. The lawmaker foresaw how the name of the school would be changed and that
was decided by the citizens through their representatives – Zaev said today at a
press conference at the party headquarters, answering a journalist&#39;s question about
the renaming of the schools.