Home Macedonia The electorate is frustrated by corruption and crime 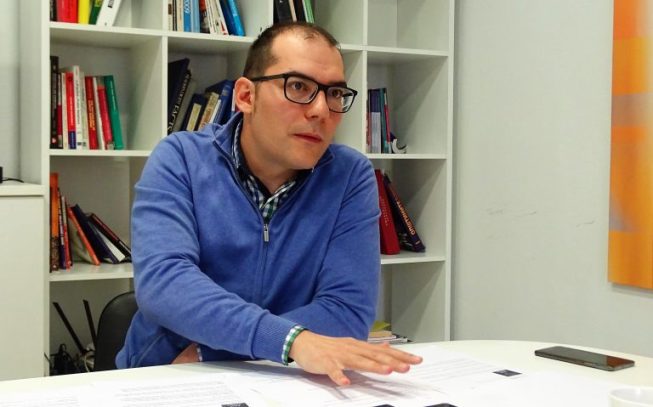 Nikola Spasov of the Rating agency in the TV show &quot;Sleep if you can&quot; on Alfa TV
said that the electorate was disappointed with corruption and crime, so promises of
higher salaries of 500, 600 euros would not mobilize it.
– Therefore, what we are left to do is wait for something that can lead to major
tectonic disturbances. If that doesn&#39;t happen, I don&#39;t expect any major dramatic
developments. Even the bombs, we&#39;ve all figured it out, may have their own effect,
but I don&#39;t expect much from it. The bomb called “Racket” was a thermonuclear
device that devastated the last cell in the judiciary, Spasov said.