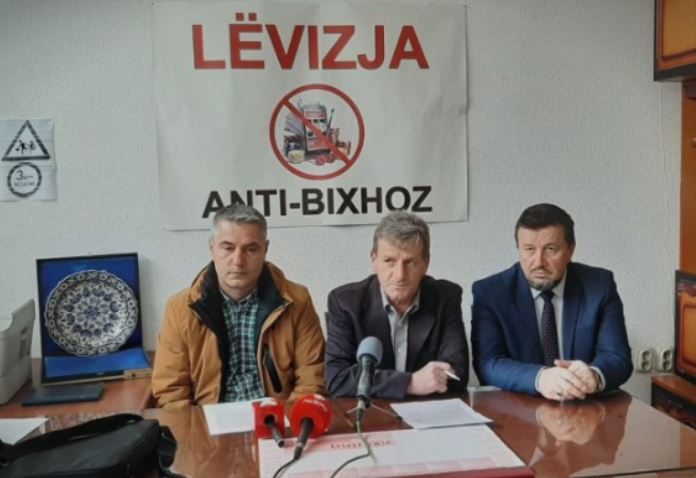 The Tetovo-based anti-gambling movement “Antikockanje”, as a sign of protest that the Law on Games of Chance was not changed, announced that it will block traffic on the Tetovo-Skopje highway. According to the movement, it will be done on the day when the election campaign begins.

“We inform citizens and civic associations that on the day the election campaign begins the Movement will block traffic on the highway to Skopje at the Zelino toll starting 10am,” Djemal Abdiu, representative of the “Antikockanje” movement, told a press conference. .

The movement is not pleased that the political parties in Parliament have not put the law on the agenda, although there has been a committee debate.

“The reason we do not have the long-awaited law is the two parties SDSM and VMRO-DPMNE. We have said that we will publicly unmask all those who stand up for gambling and have not passed the law, “Abdiu said, urging parties to make the law on gambling a priority in their election programs.

The main demand of “Antikockanje” is the dislocation of the facilities where the games of chance are organized.