Home Macedonia Professors from the Faculty of Economics sentenced for bribery and abuse of... 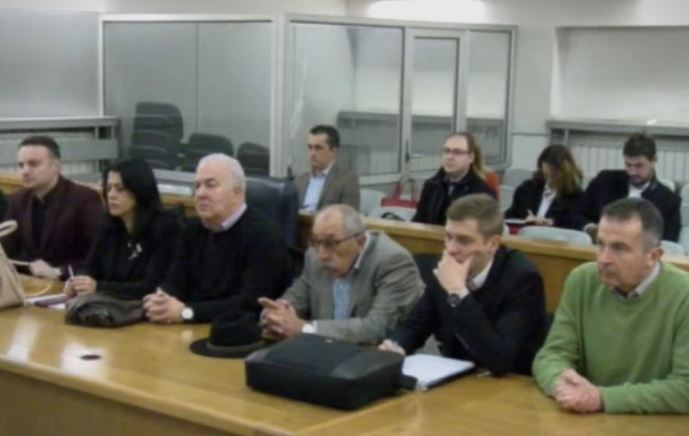 Three professors from the Faculty of Economics in Skopje were sentenced Monday to serve time in the case codenamed “Erasums”. Professors Slave Ristevski and Drage Janev were sentenced to 2,5 years in jail and their colleague Bobek Suklev will be jailed for two years for taking money from students to help them pass exams.

In addition to jail sentences, the council of judges also ruled that the professors are banned from teaching in the next yen years, while Denkovski received a five-year ban.

Prosecutors charged Suklev and Risteski with taking bribe and receiving award for unlawful influence. Debarliev was charged with abuse of power and Denkovski was charged with giving bribe in the period between 2015 and 2016.

Judge Vladimir Tufekcic explained  that Professor Suklev had taken actions that by their nature entailed not only moral and ethical condemnation, but also criminal-legal conviction. For the defendant, the court found that he had taken the actions he had been charged with and directly requested one thousand euros from a student to write two marks so that a student would pass the exams in the Small Business Management and Management Basics subjects.