Home Macedonia Schools and kindergartens to be closed in the next 14 days due... 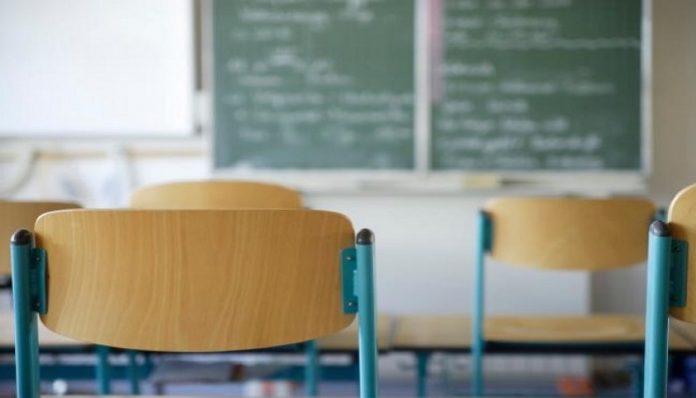 Health Minister Venko Filipce said at a news conference Tuesday that the
government had accepted a recommendation from the Commission on Infectious
Diseases at an extraordinary session and that all schools, kindergartens and
universities would be closed in the next two weeks.
&quot;This morning we had a meeting of the Commission on Infectious Diseases, which
suggested further measures of these so far, given the emerging situation, the first
case of local transmission, after Debar people in contact with the infected couple
were positive, and they are placed on infectious diseases. There are now seven
patients, none of them on mechanical ventilation.
Kindergartens, primary and secondary schools and universities, as well as scientific
institutes will be closed for two weeks. One of the parents of children under the age
of 10 who are employed in state institutions and private companies are released
from work for the next 14 days, and their leave will be paid.