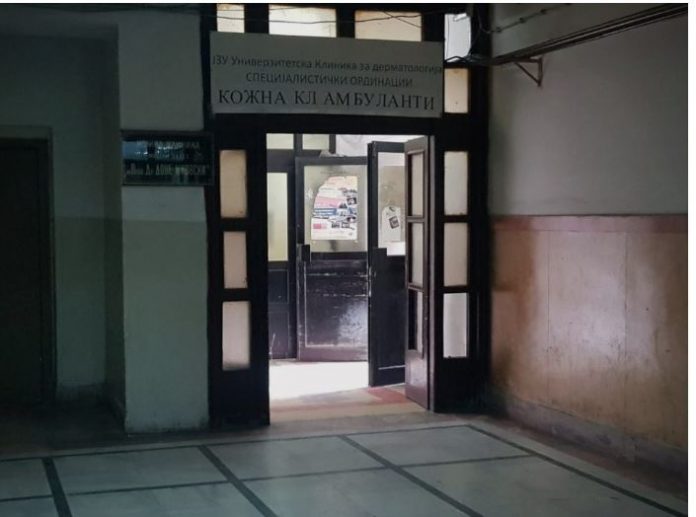 Everyone who had contact with the Clinic for Dermatology director Nina Caca
Biljanovska, North Macedonia’s fourth coronavirus case, has been ordered to isolate
themselves at home for 14 days, according to Health Minister Venko Filipce.
The clinic will be temporarily closed and disinfected, while its 64 employees, 11
patients, and 13 outpatients will be placed in home quarantine for the next two
weeks, Minister Filipce told a news conference, citing an official decision of the State
Sanitary Health Inspectorate. The clinic hosted a dermatology and venereal diseases
symposium over the weekend, Filipce added.
The conference was attended by 103 physicians, who were all notified over the
phone and ordered to self-isolate themselves.
Three of them were from Greece, the Health Minister pointed out, adding that he had
already notified his Greek counterpart about their identity.