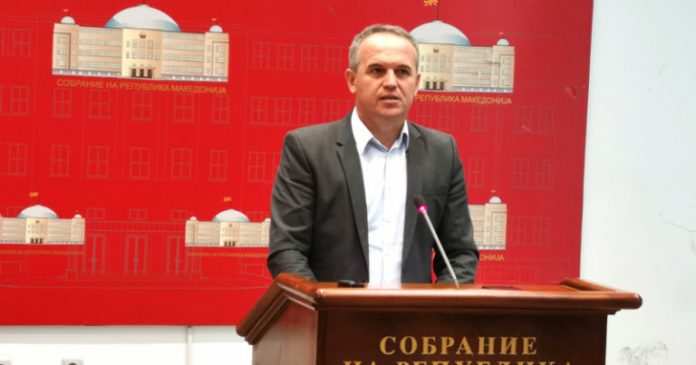 The biggest negative things about Bosniaks and Muslims in general were done by
the left-wing ruling party in Macedonia, Zekir Ramcilovic, who in the previous
election became a lawmaker as part of the VMRO-DPMNE-led coalition, was on the
US election list on the 10th place in constituency 3.
Ramcilovic began his cooperation with SDSM after voting for constitutional changes
to change the name of the Republic of Macedonia and was part of the so-called
“Independent Eight”, then left them and was awarded the Vice Presidential seat in
the Assembly. Ramcilovic&#39;s loyalty to Zaev and SDSM was not lacking in voting for
the law on public prosecution, so it is not surprising that he is now on the SDSM MP
list.