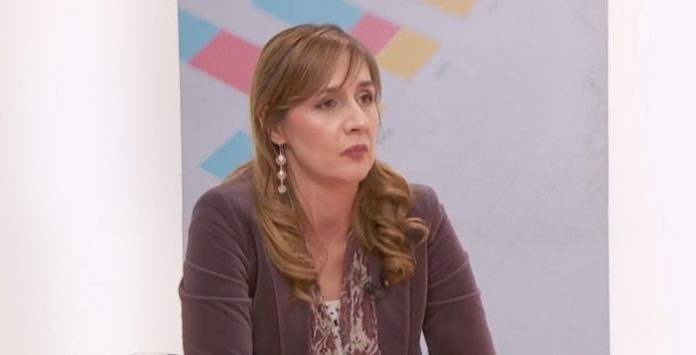 National Bank Governor Anita Angelovska-Bezoska estimates that the banking
system in North Macedonia is resistant to potential shocks, including the possible
impacts on the economy due to global COVID-19 spread.
“The balance sheets of the banking system point to sound fundamentals. During
2008 global financial crisis, the capital adequacy of our banks was lower than it was
now – then it was around 16 percent and now is 17 percent, which leaves a room for
dealing with shocks. The liquidity is also now higher that in pre-crisis period in 2008

and it is very important that the profitability of the banking system is at a solid level,
as if there is a need for recapitalization to support lending, banks have the internal
potential to provide it,” Angelovska-Bezoska said.
She underlined that now the quality of the banking system’s assets is much better
than in the period before the last global financial crisis, which is clearly seen through
the lower share of non-performing loans. It is around 4.8%, making it regionally one
of the lowest non-performing shares in total loans compared to other economies.
This shows, she noted, that the banking system in the country is resistant to potential
shocks, including the possible impacts on the economy due to global COVID-19
spread.