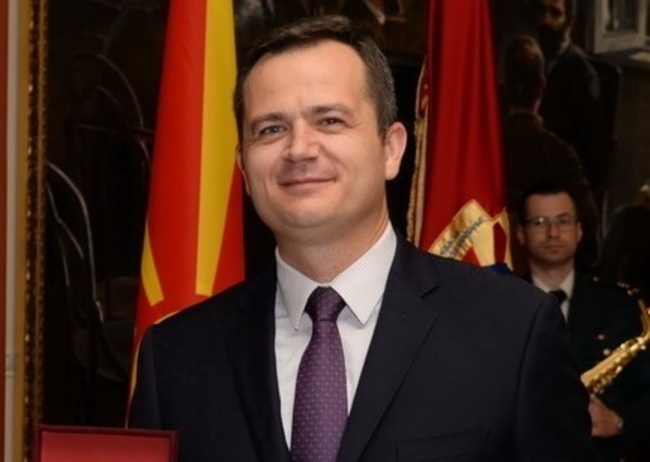 MP candidate Dragan Kovacki, who is on VMRO-DPMNE’s list in the third election
district, froze his job with the Defense Ministry. He called for a fair play, and asked
Defense Minister Radmila Sekerinska, who is running in the fifth election district, to
do the same. Sekerinska should give up her monthly income and not use state
resources for party pre-election purposes.
Such a way of understanding politics is what Macedonia needs and only with such
European values can we bring Macedonia closer to Europe, Kovacki said.
Sekerinska is the Vice-President of the ruling SDSM and leads the party&#39;s candidate
list for the April 12th snap elections in district 5.