Home Macedonia MoFA sends a note to the Slovenian and Croatian MoFAs for new... 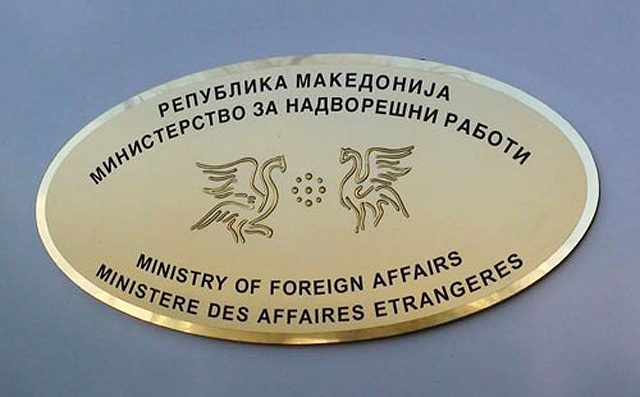 The Ministry of Foreign Affairs of the Republic of North Macedonia informs that with
all its resources and efforts, through the diplomatic and consular missions in
Ljubljana and Zagreb, it seeks to ensure as soon as possible transit through
Slovenian and Croatian territory and the safe return of all Macedonian transporters.
– We also sent a note to the Slovenian and Croatian MoFAs, requesting the soonest
inclusion of Macedonian carriers (light vehicles, vans, buses and trucks) in the next
planned convoys from the Slovenian and Croatian sides. In this context, Foreign
Minister Nikola Dimitrov has been in constant communication with the Slovenian
Foreign Ministry, the Crisis Staff and Ambassador Jazec since morning, the MoFA
said in a statement.
Regarding the congestion of the Macedonian transporters at the Italian-Slovenian
border, the Ministry of Foreign Affairs informed that yesterday a convoy was
provided for a number of Macedonian carriers, who were escorted by the Slovenian
police and transited through the Slovenian territory en route to the final destination –
Republic of North Macedonia.