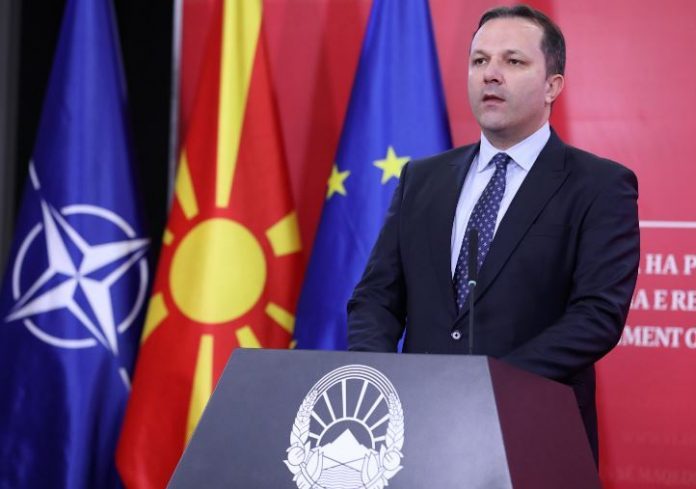 The Government decided to propose to the Parliament the declaration of a nationwide state of emergency, Interim Prime Minister Oliver Spasovski said at today’s press conference.

PM Spasovski said the extremely serious situation and the threat to the people’s health as a result of the coronavirus pandemic imposes the introduction of emergency measures.

Spasovski said this is the first time on record that such a measure is declared in the country and one of the toughest decisions taken by any government.

After a state of emergency is declared, it doesn’t mean that the movement of people and their liberties will be automatically restricted, says Spasovski.