Home Macedonia Mucunski: We need to speak out loud before it's too late 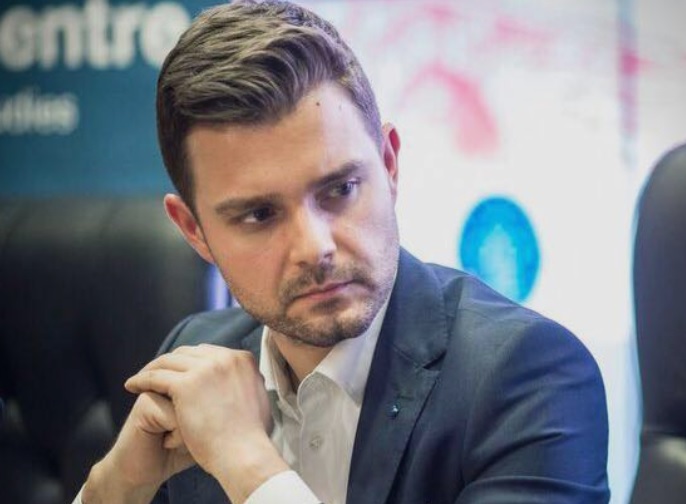 VMRO-DPMNE International Secretary for Foreign Affairs Timco Mucunski posted
on Facebook:
Health comes first! Whether we agree with the way institutions handle the crisis, now
is not the time for criticism. On the contrary, we now need to give maximum support
to those who are at high risk! The virus does not recognize religion, ethnicity, gender
and age. It’s a common battle.
– As for economic measures, now is the time for criticism! Failure to take appropriate
measures to protect small and medium-sized enterprises and tackle general liquidity
risks risking many jobs lost and the collapse of an already weak economy. It is not
too late to speak aloud, because besides the business world, the biggest blow would
be the citizens! It will now be much cheaper with state interventionism to save jobs,
rather than invest much more in return for the crisis when the crisis is over. Listen to
the business sector, listen to the most skilled economists! As one dear Professor

used to say: &quot;Those who think they know everything have no idea how much they
don’t know